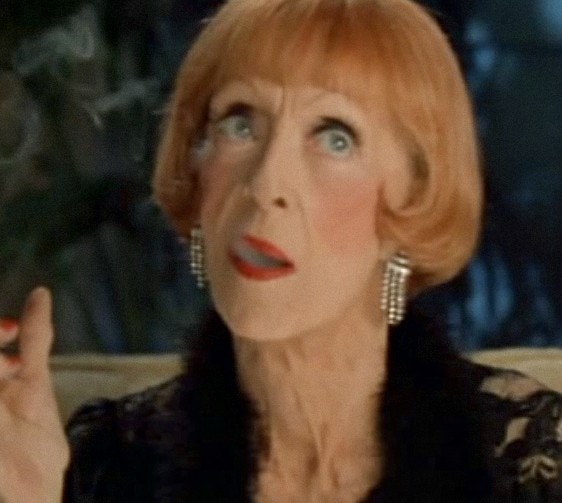 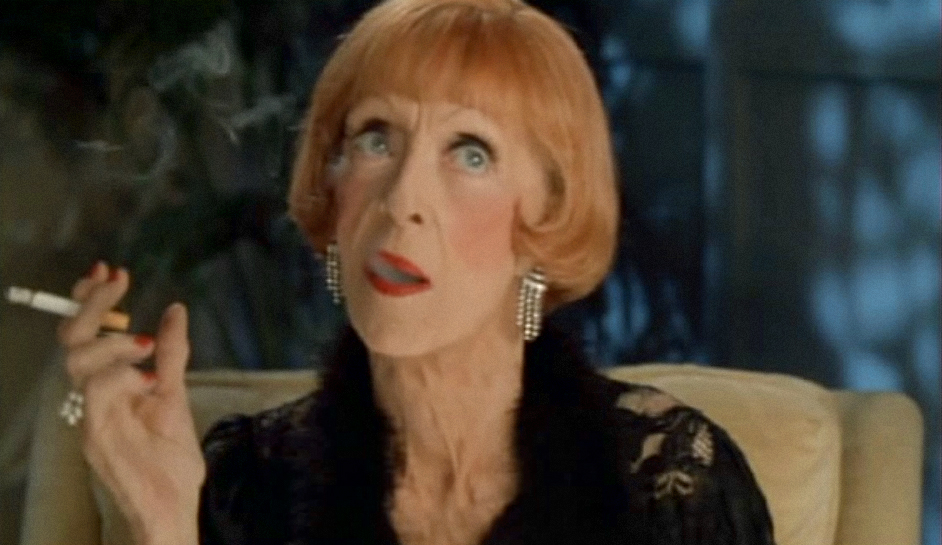 Having been a Larry Cohen fan for years and years it’s shocking to me that I’ve taken this long to finally get around to watching WICKED STEPMOTHER (though to be fair it was nearly impossible to track down a watchable copy of it til recently). This film is most notable for being screen legend Bette Davis’ last, and while Cohen wrote it to be a starring vehicle for her, she only ends up being in about 15 minutes of it having quit a week into production. The reasons for her leaving the film are discussed at lengths by Cohen in this hilarious and occasionally heartwarming article:

Anyway thanks (or no thanks) to Davis leaving the film Cohen had to quickly re-write it to explain her disappearance.

Davis of course plays the titular Wicked Stepmother who we find had married the grandfather of Colleen Camp’s character while her and her family were on vacation. She of course vanishes around the 15 minute mark only to be replaced by her “daughter” played by Barbara Carrera. We later find out this is because her and Davis share a body and have to swap places if they want to have human form (otherwise they’re stuck in the body of a cat). 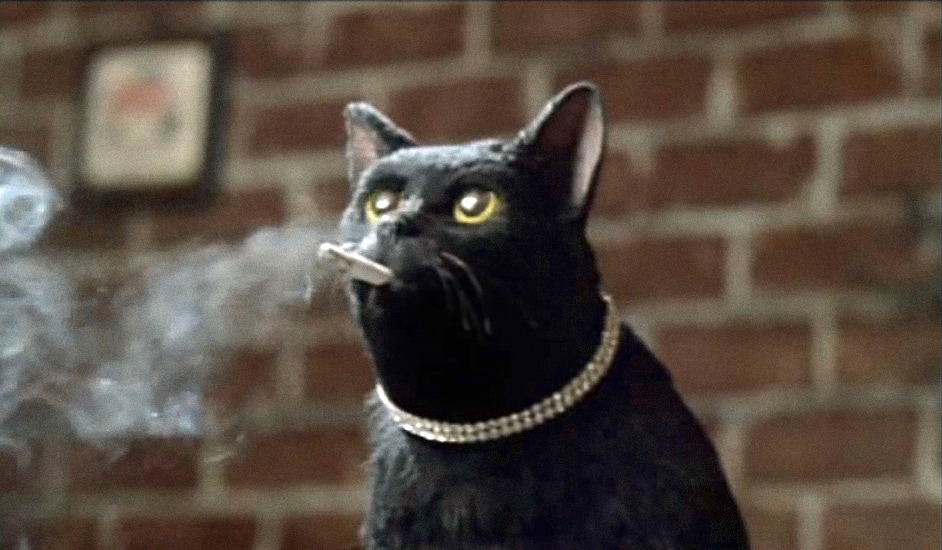 of course the cat is a chain-smoker too

Davis’ performance is very restricted by her clearly evident health problems, she’s very gaunt and her line delivery is definitely a far cry from her heyday but being Bette Davis she still has quite a commanding screen presence. It’s a little depressing to see her in that state, but the fact that it was her final chance to grace the big screen is a treat none the less. 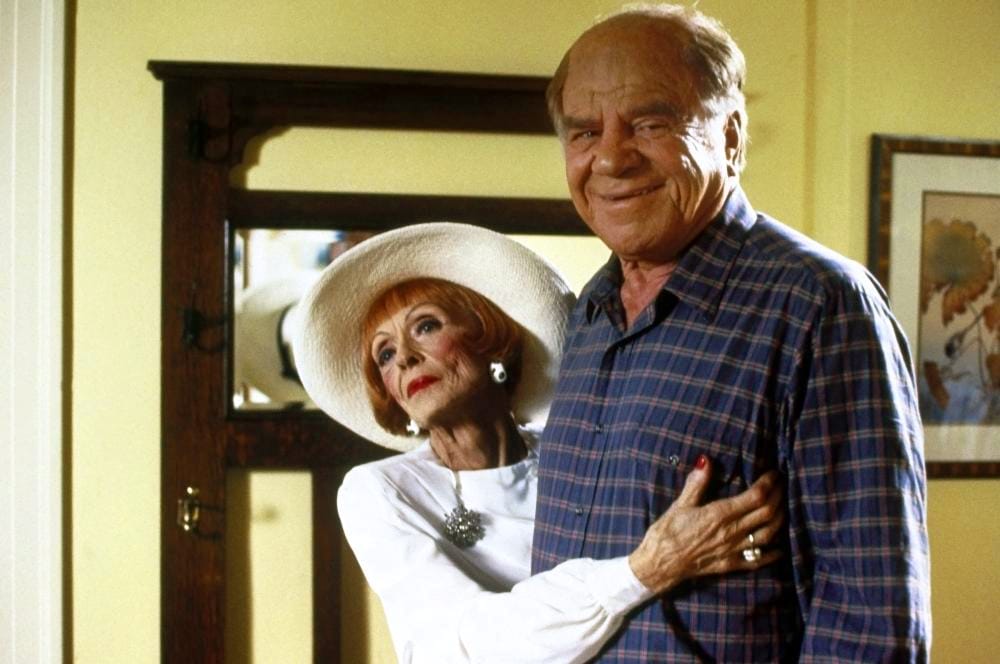 Colleen Camp on the other hand is hilariously one-dimensional and hammy, but I don’t really think the audience is supposed to sympathize or like her especially because it’s much more fun watching all havoc break loose on her and her family. Everyone else does a reasonably fine job and it’s a lot of fun seeing Cohen regulars James Dixon and Laurene Landon pop up. Landon plays a Vanna White-esque game show girl named Vanilla (see what they did there). 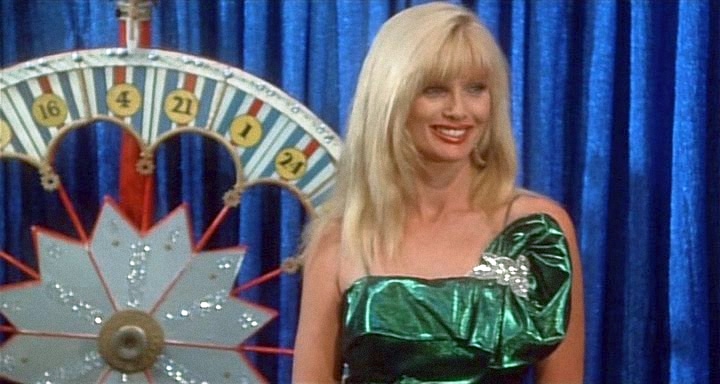 Despite being a little patchy WICKED STEPMOTHER is a lot of fun, it’s by no means a masterpiece but if you’re in the mood for a goofy 80s comedy with lots of special effects this one definitely fits the bill.