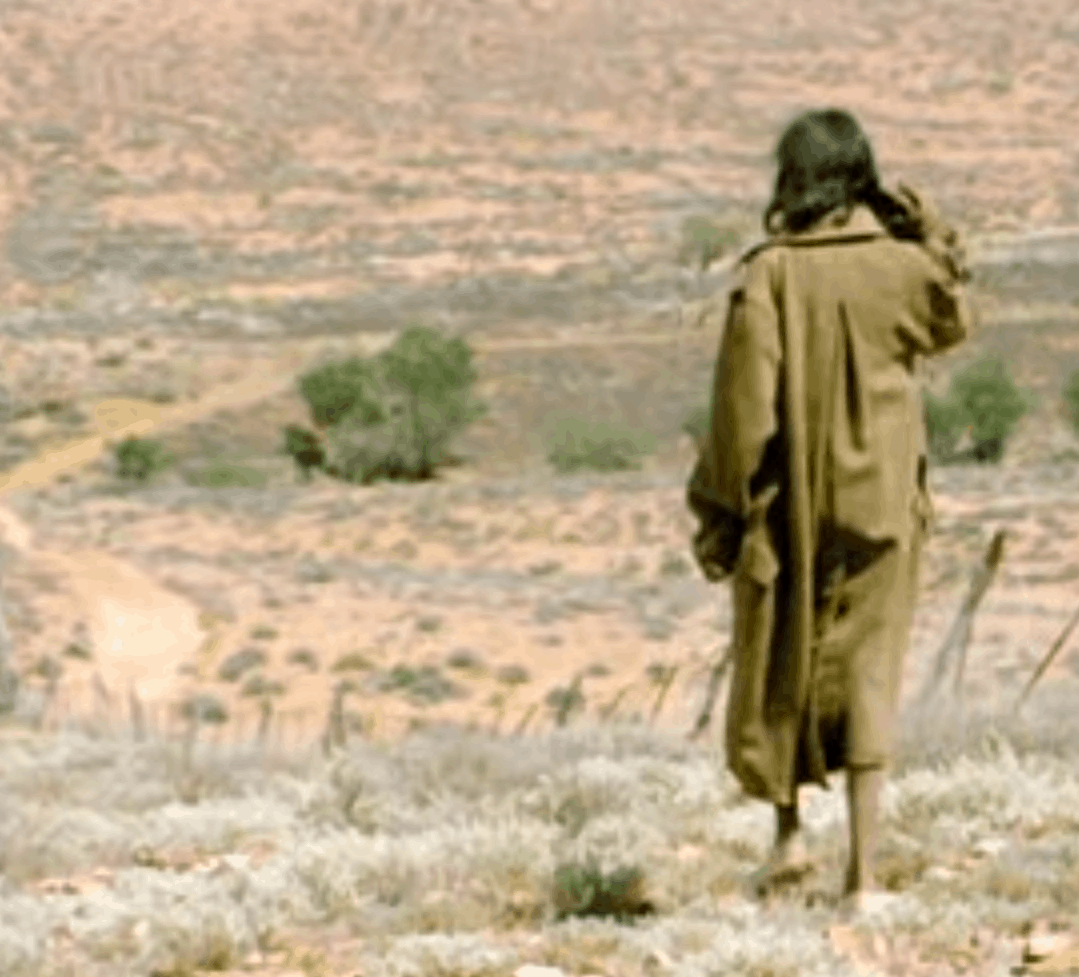 A few days ago I posted an plea to my Facebook friends, every now and then we all hit a wall where we suddenly have no clue what movies to watch, even those of us who watch between 500-800 movies a year can sometimes come up blank. I beseeched my friends to recommend things to me and recommend they did. A dear friend of mine who happens to be Australian, and for some unknown reason has chosen to continue living in Australia despite its volcanic temperatures, sent me a message, rhyming off a bunch of Australian titles. Some films I’d heard of, some I hadn’t, but much to my shame I hand’t actually seen any of them. Sure I’ve watched Mad Max, Chopper, Pricilla, and some other well know titles but the more I thought about it the more I realized how little I knew about Australian films, heck, I’ve probably seen more things from New Zealand then I have Australia. The time has come to fix this!

I figured for my first movie I might as well go hard and watch the toughest movie first. Rabbit-Proof Fence is director Phillip Noyce’s (Patriot Games, The Bone Collector, Salt) 2002 film focusing on the (somewhat) real life story of three Aboriginal girls who were taken from their mothers in 1931 and put into a settlement camp. Much like here in Canada, Australia doesn’t have the greatest track record with treating their indigenous population very well, which resulted in “The Stolen Generation” a time spanning from the 1800s to the shockingly recent 1970. Molly, Daisy, and Gracie are three young mixed race girls, or Half-Castes, living in the bush with their mothers when they are suddenly ripped away and taken to the Moore River Native Settlement, where they are to be trained as farmers and/or servants. When the girls get a chance to escape, they take it, beginning a 9 week, 2400 kilometer, walk across the Australian desert to reunite with their families. All the while they are being pursued by The Western Australian Chief Protector, A.O. Neville, played by Kenneth Branagh and an Aboriginal tracker, played by David Gulpilil.

While the film does pack an emotional punch, yes I’ll admit that I cried several times, it does what a lot of films in this vein do, it portrayed a very idealized version of events. The film itself is based on a book written by Molly’s real life daughter and is apparently fairly true to events where as the film to some fairly liberal creative license with the facts. In reality the girls were removed not because they were half-castes, but because they were having sex with white men who were working in their area. Putting that all the fact vs. fiction aside Rabbit-Proof Fence is still a film worth watching. It was such a joy to watch a film with such a large Aboriginal cast, and to see them portrayed as something other then slaves or guides for some white person trying to ‘find themselves’ on a trek through the Outback. The brunt of the work falls on the three young actresses, Everlyn Sampi, Tianna Sansbury, and Laura Monaghan, who all did such a wonderful job. Their capability to portray fear, determination and defiance were so impressive for such young kids. The other star of the film is the country its self, the majority of the film taking place outdoors, we’re treated to the beauty of the Outback. There are moments when you can practically feel the heat radiating out of your screen, the daunting journey across such harsh terrain weighing down upon you.

Though in the end this is “history light”, Rabbit-Proof Fence still tells a moving story and a story that is probably very true and real to a lot of people.