An Aussie Expedition #4: Life in the shadows with “Samson and Delilah” (2009) 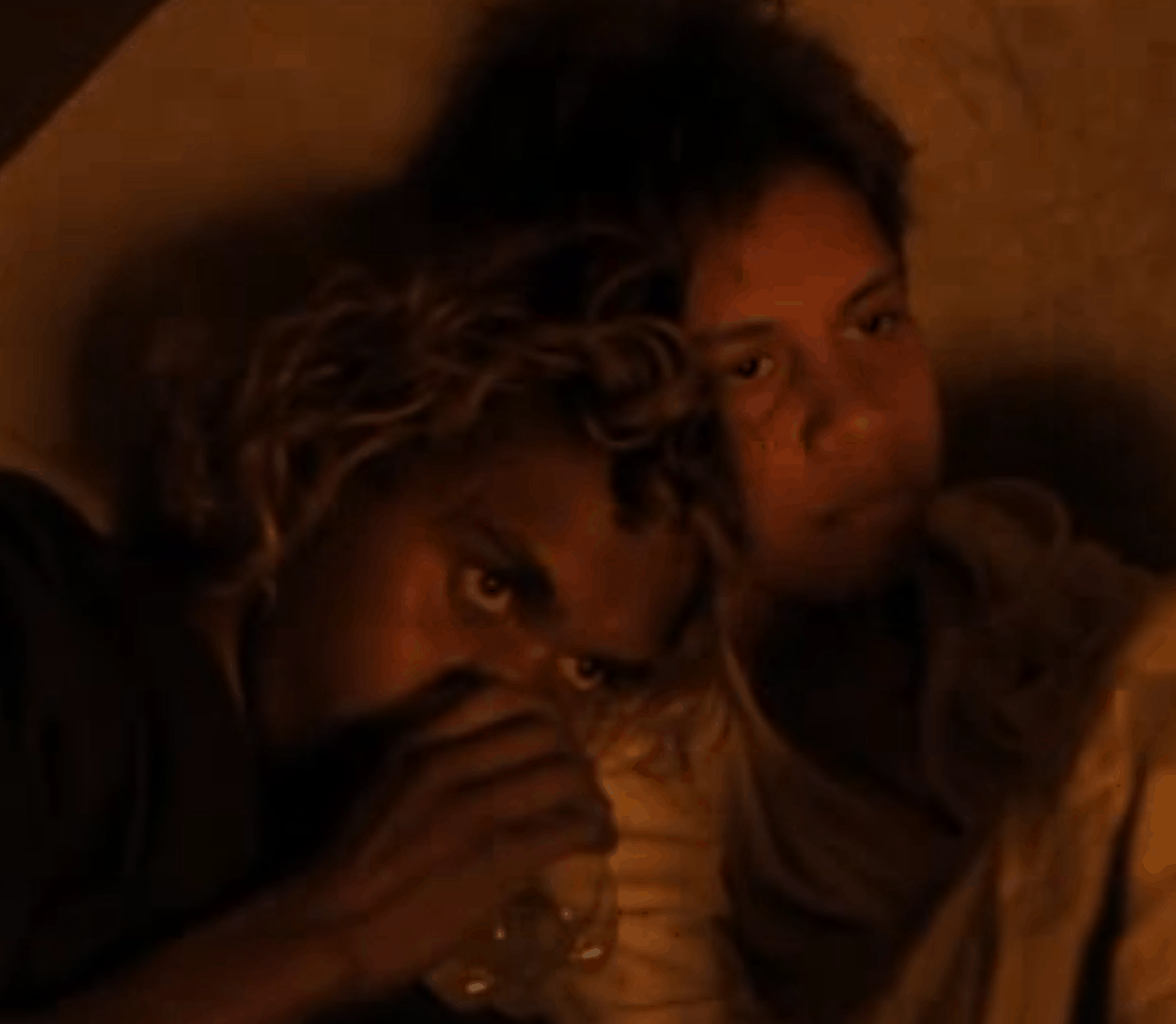 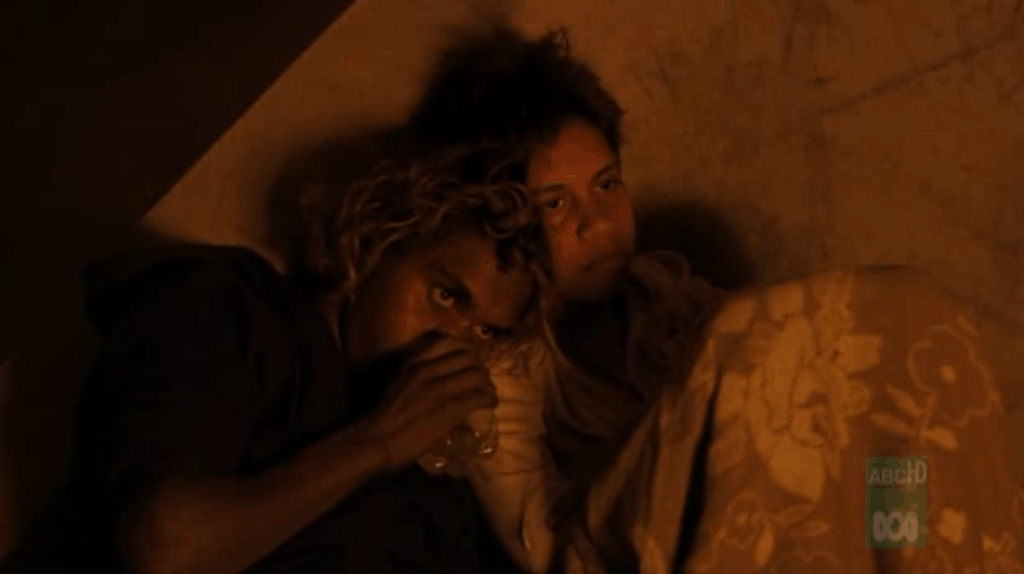 The very brief lookup I did of Warwick Thornton’s film “Samson and Delilah” had me thinking I was in for a love story of the romantic variety, especially since the poster has “true love” literally written right under the title. Well I was wrong, oh so wrong, but in a good way because who cares about yet another amorous smooch fest?

The film follows Samson (Rowan McNamara) and Delilah (Marissa Gibson), two young adults living in a *very*  small aboriginal community in the Australian desert. Samson lives with his brother and has a penchant for huffing gasoline, he only speaks once and stutters horribly, probably due to all those dead braincells. Delilah spends her days looking after her Nana, wheeling her to church and the local health clinic, and spending time painting in their yard. Seemingly out of the blue Samson gets his sites sets on Delilah and kind of just, moves into her yard. When Nana suddenly passes away in her sleep the two youngins hit the road in a series of fairly depressing misadventures. 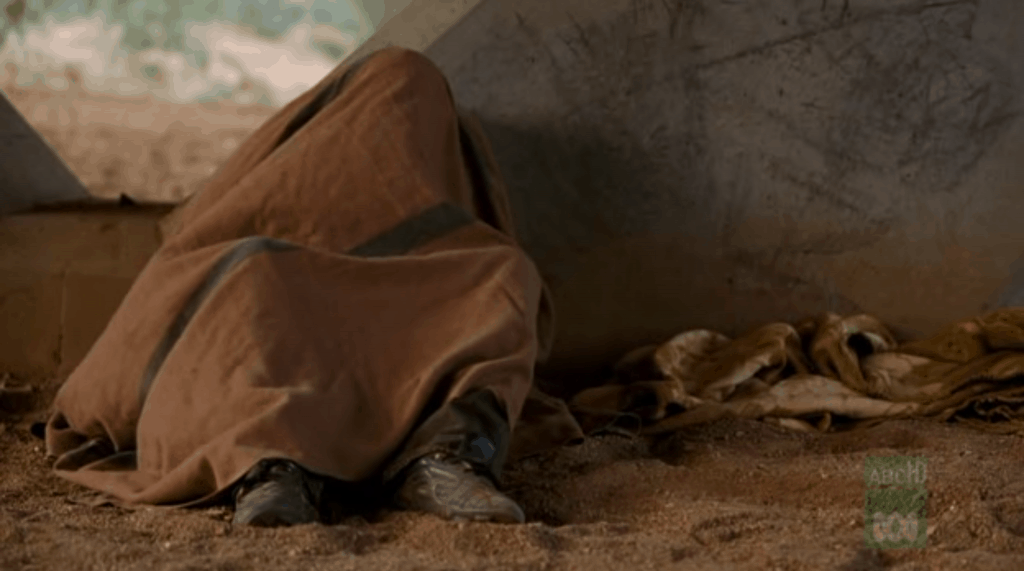 My first film in this series, “Rabbit-Proof Fence”, focused a lot on the Aboriginal experience back in the 30’s and while understandable, it wasn’t wholly relatable to my modern mind whereas watching something set ‘in the now’ triggered a lot more empathy. Now keep in mind, I’m writing this as a very white person so obviously I have zero insight into the experience of any Aboriginal persons. All that being said (and from various things I’ve read about this film), the portrayal of these characters felt very true to life and authentic to the struggles of todays aboriginal communities. There’s a layer on invisibility that seems to follow these characters around, everywhere they go they get ignored or dismissed without a second glance. They suffer physical abuse both within their own community and outside of it, spending most of the film with badly beaten faces and absolutely no one asks them if they are alright or need help. By the time they end up literally living under a bridge it seems like things can’t get any worse, but you’d be mistaken. 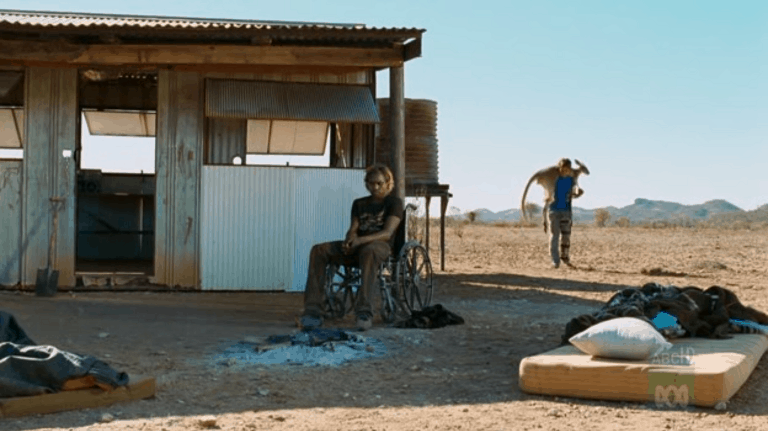 While reflecting back on all the events that happen throughout the film it seems like a fairly miserable romp through small town Australia, at points you just want to grab the screen and yell “can’t you leave them alone for 5 seconds?!”. What I appreciated on the part of writer/director Warwick Thornton is that nothing ever felt ingenue, his characters felt very real, resigned to their fate for better or for worse.