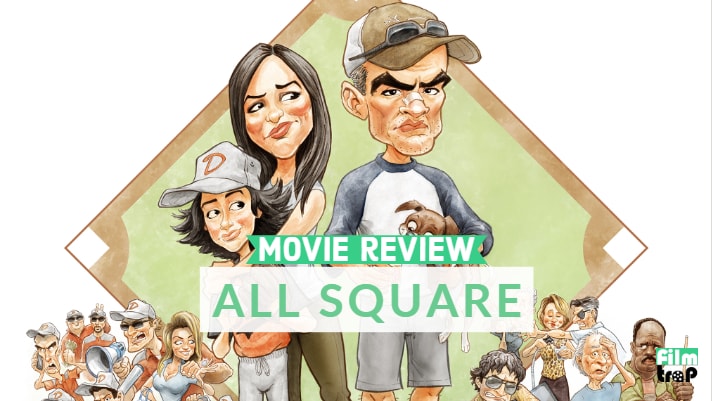 I’ve been a fan of Director John Hyams work since his impressively mounted Universal Soldier: Regeneration. I was glad to see the world take notice with the release of his bonkers follow up Universal Soldier: Day of Reckoning, but instead of Hyams moving on to more features, he seemed to have struggled with getting anything off the ground. Hyams was attached to the remake of Maniac Cop that still hasn’t happened, he directed the pilot of Z Nation, and he edited his dad Peter’s underrated actioner Enemies Closer (in which Jean Claude Van Damme plays a Quebec terrorist), but it took seven years for a new film to see the light of day. 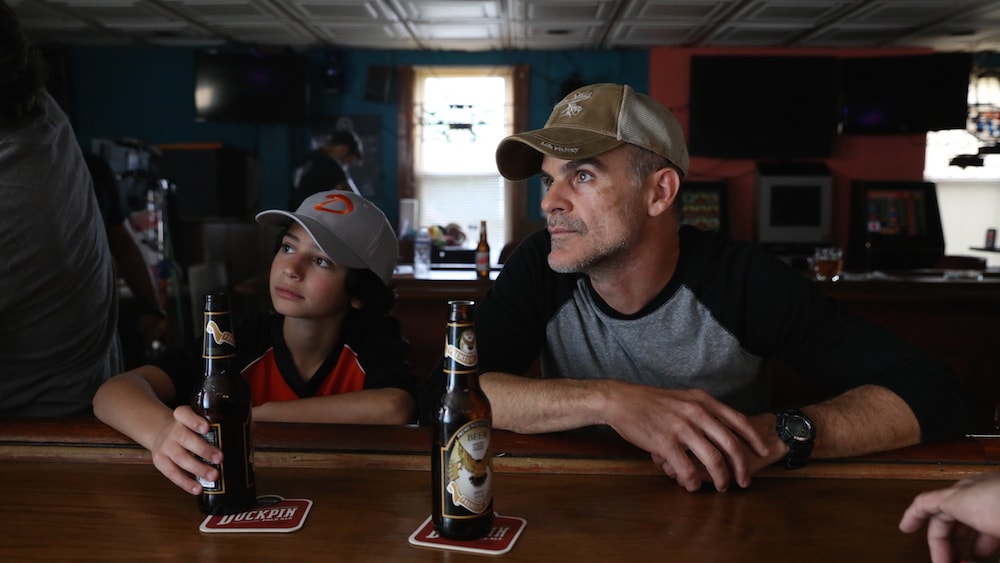 A true low budget indie whose original poster portrayed it as a riff on The Bad News Bears, All-Square plays more like gentle character comedy than the raucous genre smasher one would expect from Hyams. It’s a morality tale about a bookie (Michael Kennedy) that starts to take bets on little league games after he befriends one of the players (Jesse Ray Sheps), and how this new venture proves immensely profitable, even if it feels kind of ‘wrong’. From that juicy premise, you’d think the story would lead to all sorts of crime-filled shenanigans, but Hyams keeps things grounded at every turn. Sure, there’s echoes of the quintessential crime cinema of Scorsese in Kennedy’s self-aware first-person narration, but that’s about it. Hyams paints his plot-less story in very soft strokes, always keeping things amusing, and without ever going over the top. There’s no bad guy to be defeated, big game to win, or heist to be pull off. It’s just a simple tale of redemption that rests on the backs of its great leading man Michael Kelly (The Dawn of the Dead remake) and Hyams confident direction. Hyams builds the film with the sure hand of a stylish storyteller who knows exactly what he wants but never feels the need to draw attention to himself. There are obvious choices, like a daylight house robbery that plays out in one take, but there are also sequences where the measured pace serves the comedy, like a drawn-out sequence where Kelly convinces a kid to go beat up a bully, and the camera doesn’t cut until a punch is finally thrown. Why the heck isn’t John Hyams directing a film a year? 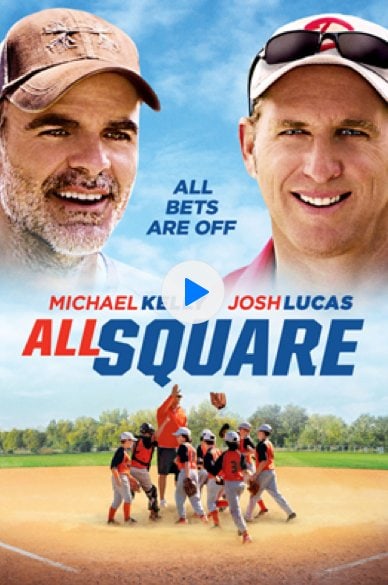 Based on the terrible new poster, and the fact that it was dumped to VOD without any fuss, I don’t think any of the distributors have much faith in All-Square. It’s a real shame, because this kind of quietly confident character dramas that should find their audience in the world of streaming.