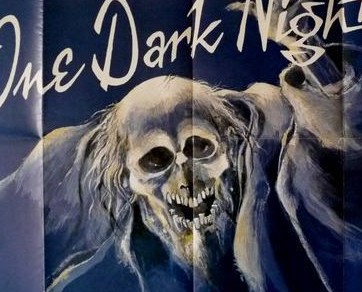 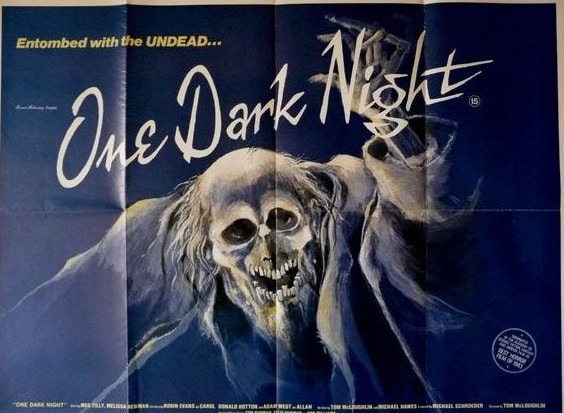 I often come face to face with a troubling thought in the middle of a film:

“Have I seen this already?”

Is it the premise that’s familiar? A fleeting moment? Will I waste ninety minutes of my life watching a middling piece of yawns that I’ve forgotten because it’s so forgettable?

This is especially true with sub-genres like Old School Kung Fu Films or Giallo slashers, because they share so many elements, that sometimes moments that are fresh come attached with a feeling of DEJA-VU. Especially, when they star an actor that’s made DOZENS of them like Sammo Hung.

I’m pretty sure I’ve nver seen THE DEAD AND THE DEADLY.

Sammo Hung stars in a Wu Ma directed (the exorcist from A CHINESE GHOST STORY) ghost comedy that’s very light on the action (there’s really one two beat-em up scenes), and heavy on goofy ass comedy. Like a lot of Sammo produced capers, this one feels like it was made up on the fly, with third string characters suddenly becoming the leads, and detours that stretch into infinity. The one surprising thing was the appearance of three prosthetic creatures (a rarity in HK films) in the climax – all of them looking like mangled E.T clones. If you’re unfamiliar with the Hong Kong Horror wave of the eighties, skip this one, and go watch MR. VAMPIRE, ENCOUNTERS OF THE SPOOKY KIND, or MAGIC COP.

I never liked ONE DARK NIGHT. I found it uneventful, the characters bland, and the pay-off weak. Yet I kept trying to give it another chance because I adored the director’s next film JASON LIVES: FRIDAY THE 13th PART SIX so damn much. If I loved his second film so much, there must be something in his first I could latch onto!

Alas, I could not do it.

This was the Justin of ten years ago.

The Justin of today is wiser and easier to please. He’s willing to give things a chance even if they don’t deliver John Woo style gunfights of Peter Jackson style gore. In fact, sometimes all he wants is a little style, a little confidence in direction, and he’ll nod along approvingly. Does the camera swoosh around? Someone gets chased around and it’s okay looking? Yes, that’s pleasing enough in the right state of mind.

Today’s Justin can be impressed by the simple look of a film, like the cheap jack celluloid grain that populates every frame of ONE DAR NIGHT. That’s all it takes! This Justin is a push-over.

Look, ONE DARK NIGHT is tame as hell. There’s really no scares until the film’s final ten minutes in which the big gag is that corpses start floating around. No, they’re not zombies. They’re not ghosts. They’re just corpses processed by a dead psychic (who never moves himself) and they float around. At one point they fall on top of people. They look kinda gross, a little slimee, but that’s about it.

The Justin of Today is okay with that.

I’ve always wondered what happened to Director Tom Mcloughlin. Some smart people saw the seed of something great with DARK NIGHT and gave him the gig to direct the FRIDAY film. Every frame of FRIDAY SIX exudes love for horror films with smarts and a dash of heart. It was a bummer to discover that after FRIDAY, Mcloughlin directed a passion comedy project called DATE WITH AN ANGEL (which I don’t like) before falling between the cracks into the world of directing television and never returned to the pure horror genre. Tom did a great interview on the podcast KILLER POV a few years back (which you can check out here) in which he defends that some of his TV MOVIES are legitimately great, but one of the issues is just finding the damn things to watch. They’re rarely available to pick up on DVD.